It won’t be long before the nostalgia I feel is for the life I am currently living. For these places and faces, these conversations and streets. 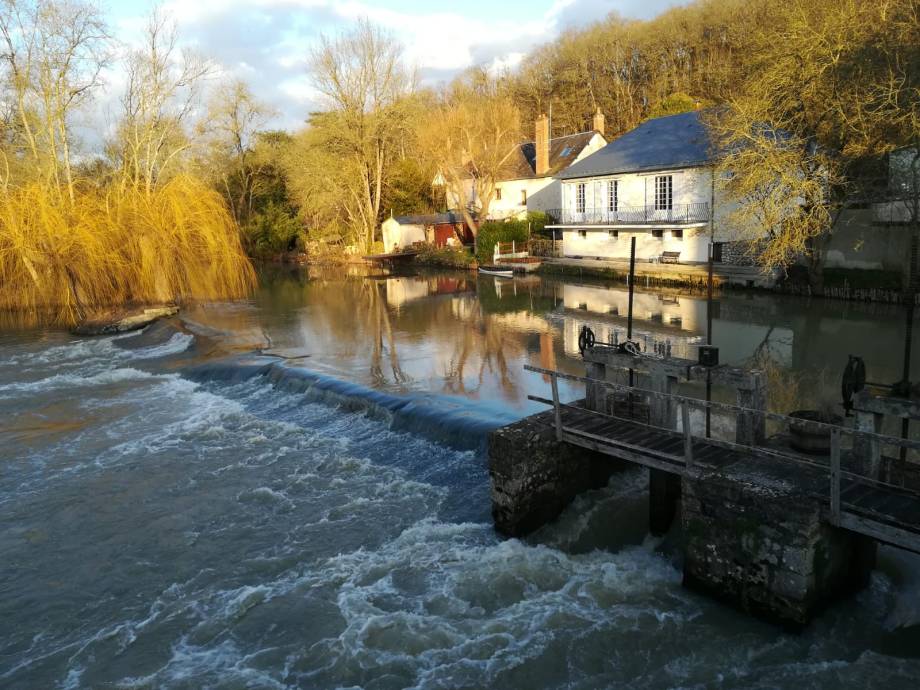 Now, I think of segments of moments from the past. The good old days weren’t much better. They weren’t any more special than the present moments. They certainly weren’t all good. Yet, they are capsules of friendships, abilities, smells and adventures long gone and no longer accessible.

I look at pictures, moments immortalised. I listen to music and I’m tossed into mystical seas of past sensations. I look at my old art and I’m transported to a window. Distorted and with smooth edges, I observe times gone by through the panes.

As sad as they were happy. As fleeting as they were real. Experienced by each affected being in a different way. Leaving behind numerous stories each accessible to only one person.

I miss things not in their entirety, but in the moments when they made me feel as if I was living my truest expression of self. Sometimes I feel like I’m living the truest expression of myself. It comes and goes but it isn’t a frequent feeling here. In central France, away from the oceans and mountains. So little here is “authentically Rushell“. Yet, one day soon, in a class, a starry night, or a drive home in traffic, I will be transported back to these times. I will float on the sea of my consciousness to this time. Then as clearly as a recollection can be, I’ll see that I was living my truest expression in one of these moments.

In a matter of days or weeks I’ll be booking a flight to the Caribbean. I’ll be returning to the land of my birth. I’ll be leaving a life that I spent a year building behind. I’ll spend half of a summer working, then I’ll get back to university to finish the degree I started in 2015. In literal terms, I’ll be going back home. I’ll be carrying on my life where I left off.

And through that lens, it’s true. I’ll be going back. Yet, in the lens through which I’ve observed much of my life, I’ll be going. There isn’t a ‘back’ at the end of the statement. The place that I left is no longer there. It has expanded, contracted, been smoothened and in other places sharpened. It has learned to cope in my absence, it has adjusted and grown in my absence.

Places in which I was once just part of the scenery have grown accustomed to the space on the wall. The crew has shifted its weight. The sails have been adjusted and the course set straight once more. For this is the passing of time. I’m missed only when thoughts wonder to days gone by.

There will be places where I won’t return to. Places where our story has ended. Others were once strangers in a shared cab but will have the opportunity to kindle friendship. Some will be out of place, a board game from ones childhood that can’t be reconnected with in the owner’s thirties.

In an off thought, I ponder the people who went before me, those who were direct causes for my beings. African ancestry in the Caribbean for possibly hundreds of years. I think of the others, those who just about one hundred years ago left places to which they could never go back to. Within three short generations, they formed new identities, simply Trinidadian. The Madeirans who settled in St. Vincent, then moved again, onto Trinidad. The Bajans who moved south. The French who crossed an ocean, and the Venezuelans who escaped civil war. I recognise from the depths of nostalgia, the inevitability of going forward.

Then there are the North Coast beaches that I will drive to on early mornings and late afternoons. The frothy waters, smelly and sticky in the surf. The waves upon which I will float. The coldness I’ve felt a hundred times before, and the sunburn which will eventually peel like one hundred times before.

Time seems to go by and it doesn’t, we go by. Time is. These moments, being filled and observed and passing by all the same, will one day cause me heartache. One which often slinks into the present. I live a moment and remember its ephemerality. I see a loving smile and remember that that was one less time that I’ll see it. Perhaps leaving even fewer than I expect, for we know not life’s ways. I walk along the canal and my last step is already but a memory.

and time, what is it?
a medium? the water in which the pigment is suspended until you’ve painted your illustration and the water evaporates, leaving only the markings you’ve left behind?